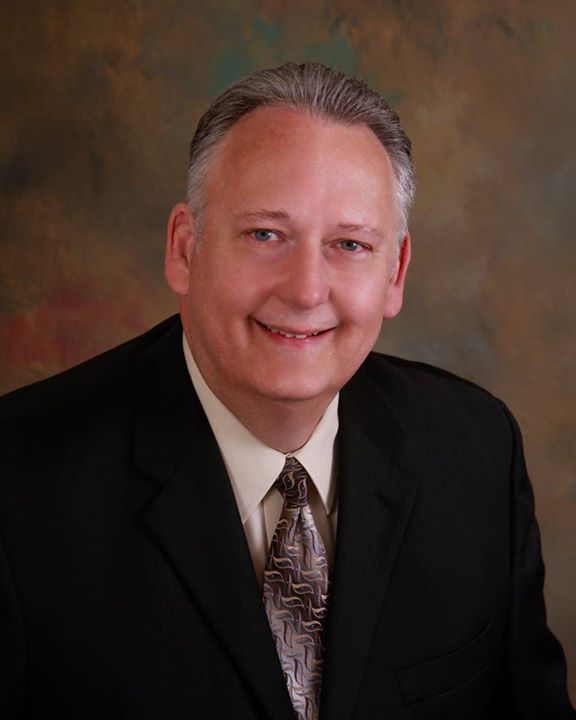 Prior to becoming an attorney and joining the firm in 1991, Mr. Weber served nine years in the United States Air Force as a Russian and Vietnamese linguist. His overseas assignments included service in Okinawa and the Philippines.